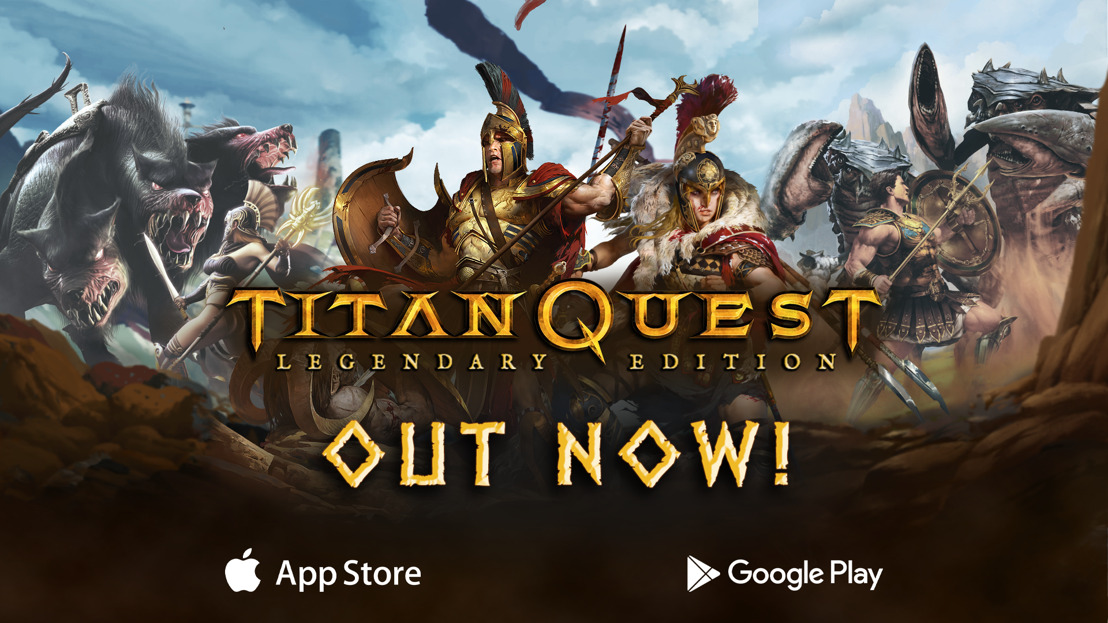 The entire world of Titan Quest is literally at your fingertips in this all-encompassing version featuring the base game as well as every currently available DLCs for the original PC version. Titan Quest: Legendary Edition is a premium mobile title without microtransactions or any hidden paywalls. You only pay once and get the entire package.

Titan Quest has captivated players since its 2006 debut. Now comes the complete edition of Titan Quest, including ALL currently available DLCs and technical updates. You get the full, thrilling single-player experience of an unbridled, truly heroic journey through the worlds of Titan Quest! Aid the Olympians in their battle against the titans. Fend off the legions of the underworld in Immortal Throne. Take on mythical beasts of Europe's far north in Ragnarök.  Uncover the secrets of the lost city in Atlantis. The Legendary Edition brings every bit of content Titan Quest fans have loved for almost one and a half decades to your mobile device in one neat package. For those who already own the Titan Quest Mobile base game, the DLCs will be available separately, of course.

Titan Quest is a top-down action-adventure RPG featuring lore, characters, and creatures from ancient mythology. Captivating questlines, exhilarating boss fights, and various difficulty levels will keep you entertained for a long time! Experience different fighting styles from martial arts with various kinds of melee weapons to archery or destructive magic spells. This, along with an intricate skill tree system and tons of different weapons and equipment, makes sure that no two playthroughs are the same.

Join the ranks and stand up to fight!

Get it now at the Apple AppStore

Get it now at the Google Play Store