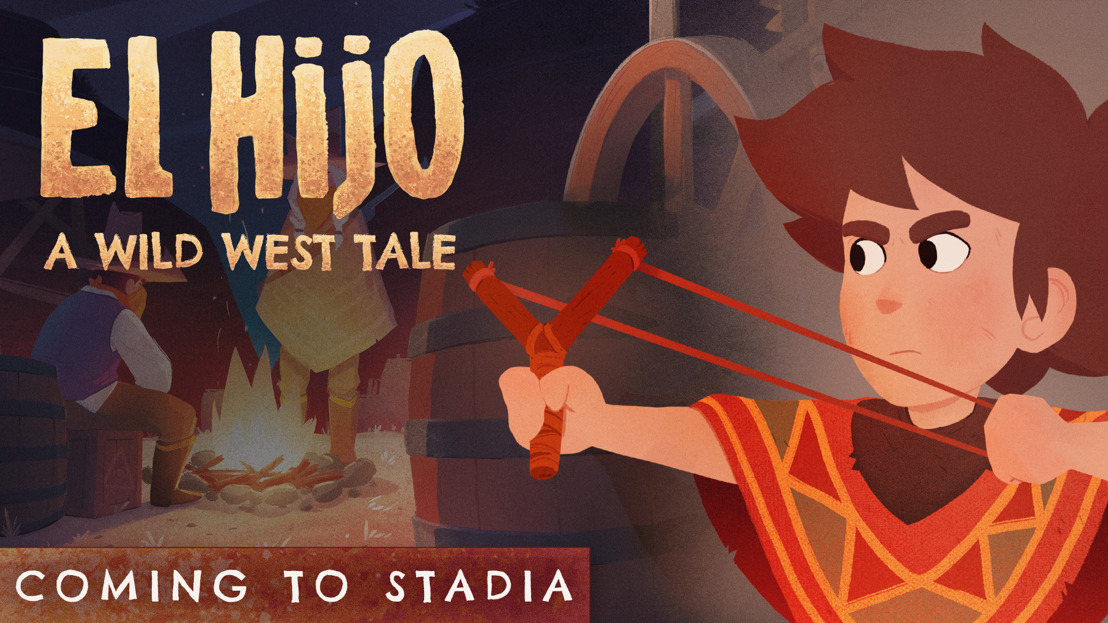 What would you do as 6-year-old kid, who must flee from violent outlaws in the Wild West? Violence is not an option! So you hide in the shadows and sneak around, and inspire other children on your way to freedom.
​
​Equipped with a slingshot, stones, and tricky toys, used to distract and disarm enemies you will make your way through dark monastery corners, parched deserts, and lawless boomtowns while you discover a world full of suspicious monks, dangerous bandits, and mischievous desperadoes.

Excitement without violence? Can this work?
​Yes, it can! Hiding in the shadows without being spotted while a bandit is standing right next to you, just waiting to catch you - that will get your heart racing! Think carefully about your next step but act quickly!

Check out the gameplay Teaser here:

Using the shadows to his advantage is the core element of the game, as the young hero will often have to hide. Various twists on familiar mechanics are often a product of the challenging and increasingly dangerous environments that the 6-year-old must traverse to reach his ultimate goal.