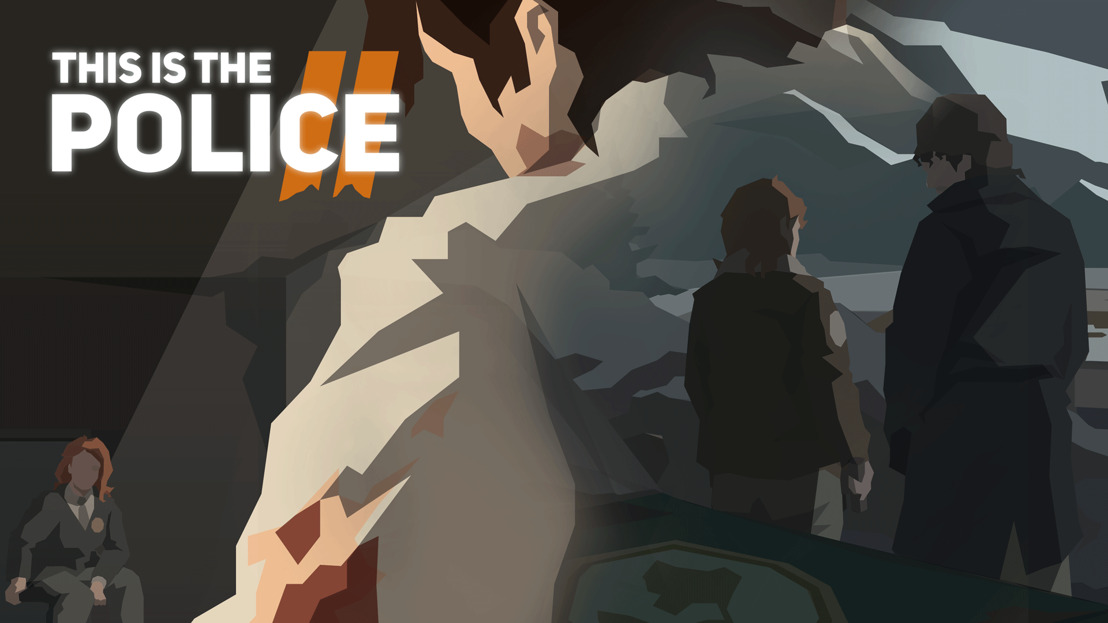 Minsk, Belarus / Giebelstadt, Germany, September 12th, 2019: Things are not looking good for the new sheriff, Lilly Reed. Sharpwood, her town, is a violent and harsh place. She's not respected by her subordinates and has a hard time as a young woman, to keep the department together.

Can you help her fight crime and corruption and keep the citizens of Sharpwood safe? ​