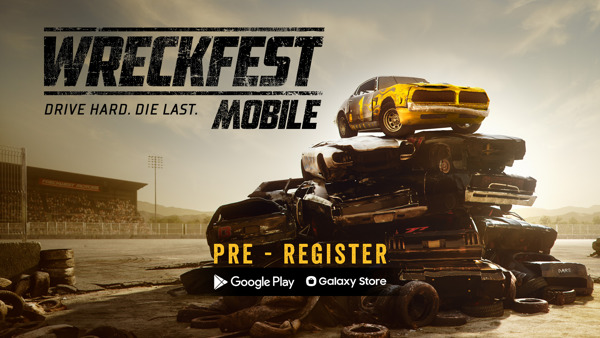 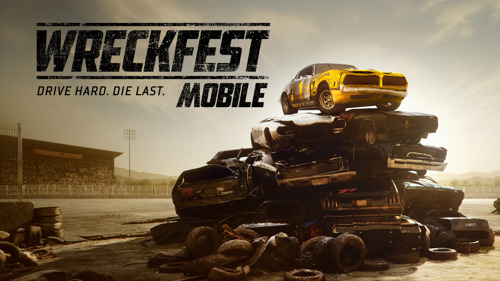 WRECKFEST - One of the best wrecking racers is coming to mobile!

Well, it's right in the term "automobile", isn't it? HandyGames brings epic car-crasher to mobile! Put the pedal to the metal and flat 'em out! 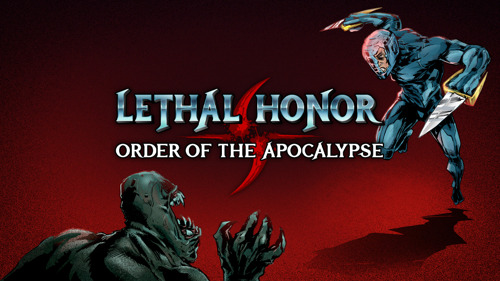 Lethal Honor - Order of the Apocalypse: Brutal, obscure, and punishing! 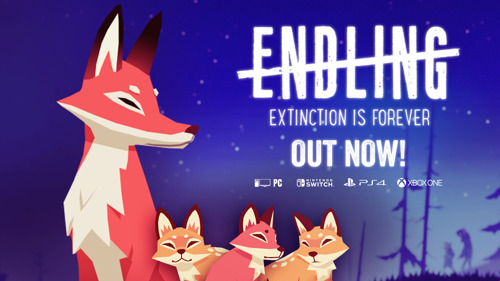 Out now: Endling - Extinction is Forever! 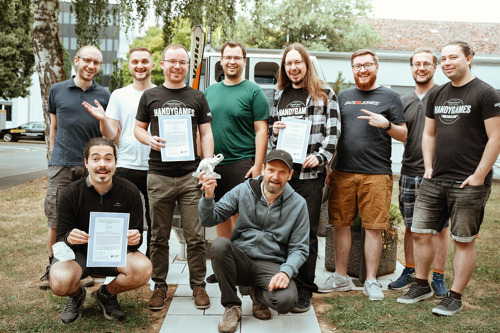 ANOTHER VICTORY FOR ONE OF THE BEST GERMAN-MADE VR-GAMES! 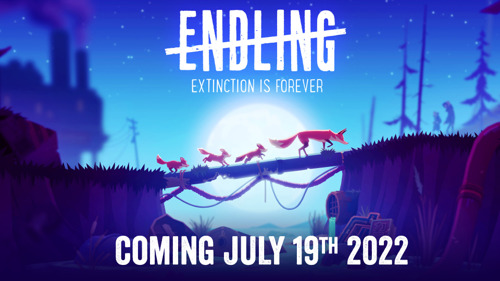 Extinction might be forever, but the waiting for a release date certainly is not. 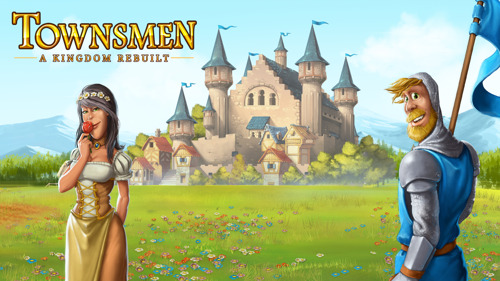 "Townsmen" gets a new Lord and Liege 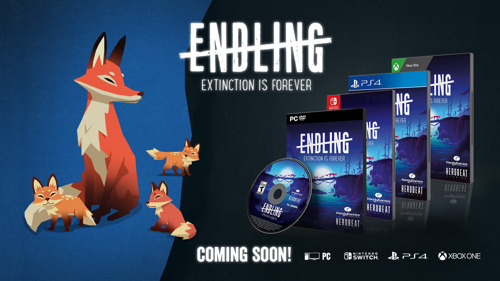 The moment of extinction is generally considered to be the death of the last individual of the species, whereas the last living individual is called "Endling". The end is nigh. 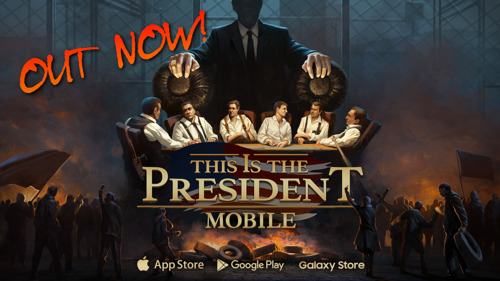 The votes are in! "This Is the President"!

All votes have been counted and the truth is out there. You are the president. Now, that you are the single most powerful person in the world, try to get away with past crimes from your mobile. 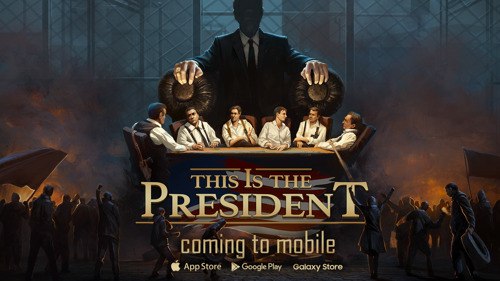 "This Is the President" coming to mobile soon!

Imagine being the single most powerful person in the world, trying to cover up your "business dealings" straight from your mobile. 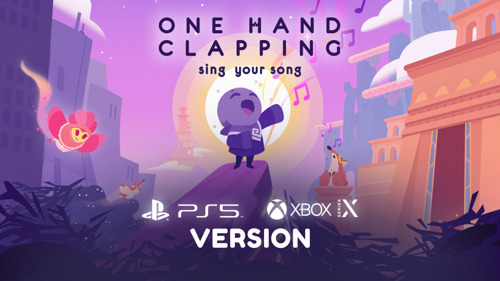 One Hand Clapping out on Next Generation consoles!

Publisher HandyGames has updated the innovative singing game to look and feel even better! 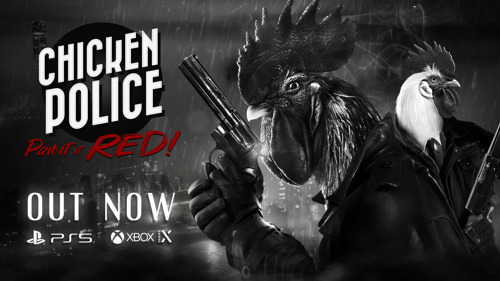 Chicken Police out on Next Generation consoles!

We clucking made it so! HandyGames has boldly gone where no fowl has gone before. 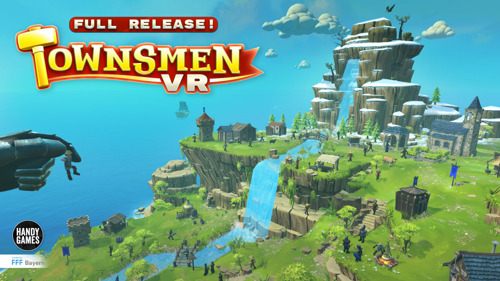 Need some time off on an island?

The end is nigh! HandyGames releases critically acclaimed VR village builder and god game Townsmen VR into the wild.