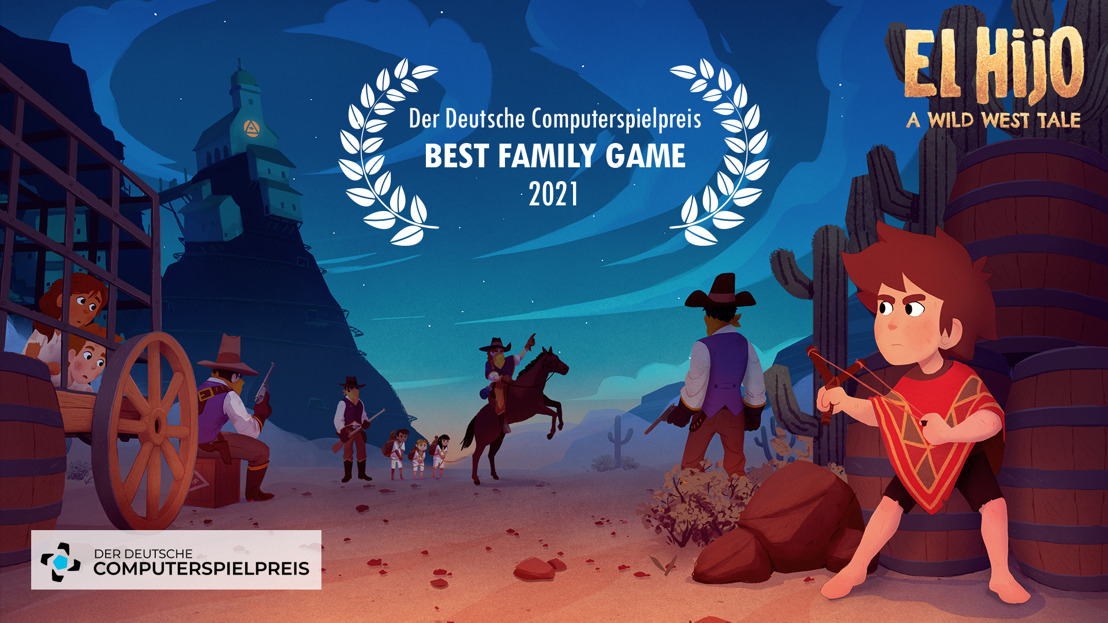 Precisely because of its setting and accessibility, as well as the unique atmosphere and emotional story, the game is equally enjoyable for younger players and adults alike. The jury has been convinced by the exciting Wild West adventure which families can experience collectively.

The spaghetti-western stealth game has already been named Best Indie-Title by the gamescom-Award in 2019.

El Hijo - A Wild West Tale is an exciting spaghetti-western stealth game, in which players assume the role of a 6-year-old boy looking for his mother and finding adventure. Young El Hijo has to sneak his way past many dangers posed by his environment and the people therein. Gaining self-confidence with every new challenge, he steadily improves his abilities to get past his opponents. On his journey, he finds himself in a remote monastery, the unforgiving desert, and a grim border town full of crime and villainy.