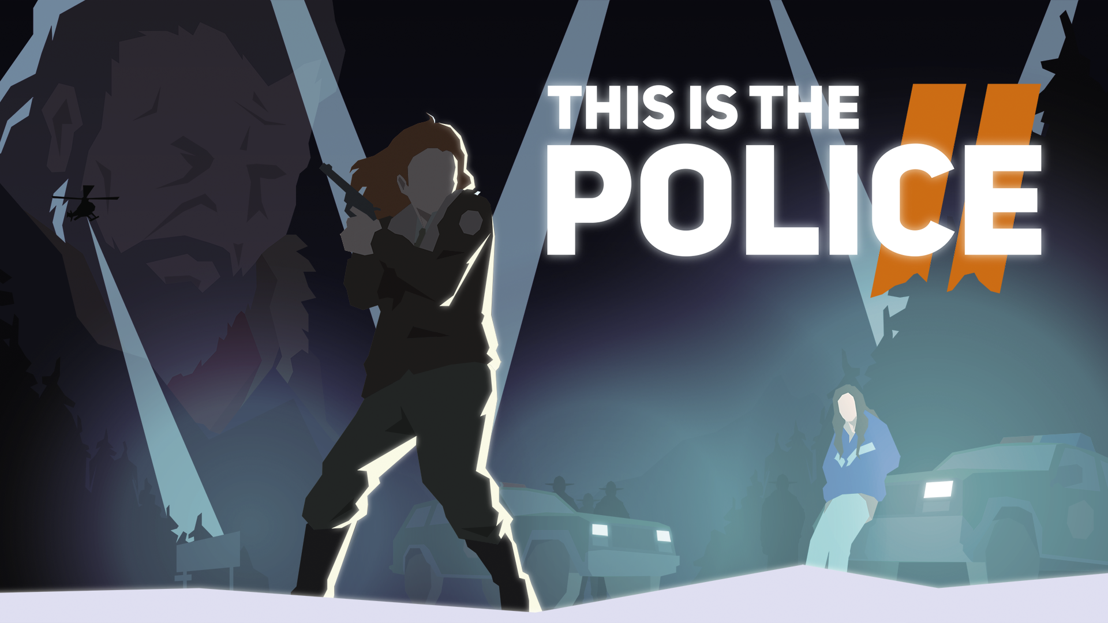 Minsk, Belarus / Giebelstadt, Germany, August 8th, 2019: Sharpwood, a remote border town somewhere in the north. It's a rough, cold place, where everyone knows their neighbor by name and faithfully keeps to the traditions, no matter how barbaric. Smugglers, gangs and screaming populists have made this town their home. Despair grows like a cancer, hand in hand with violence and now it's upon you to change things for the better ... or worse.

It’s a hell of a job for the new sheriff, Lilly Reed. She has to maintain order and peace even though her subordinates are uncouth men who aren’t used to receiving commands from a young woman. But everything changes when a mysterious stranger - Warren Nash - appears in Sharpwood. And no one knows what he'll bring to the town: salvation or perdition?

This Is the Police 2 is now ready for pre-register on Android and pre-purchase on iOS devices. It's a premium title, priced at 7,99€ EURO / $7.99 US / £6.99 UK and has absolutely no microtransactions, no in-game ads, no loot boxes or other gambling. Just a great game. ​

Pre-Register on Android
​Pre-Purchase on iOS
​
​Want to know more? Get in touch!