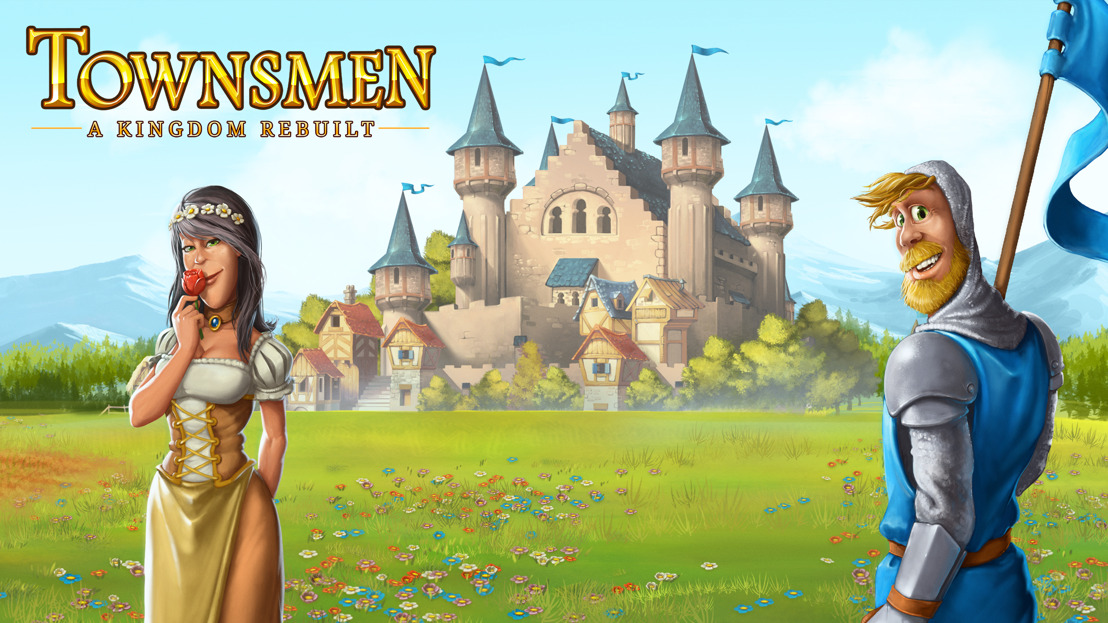 Netflix, as well as HandyGames, loves games. And Netflix loves entertaining its members. That’s why they are bringing exclusive mobile games - with no ads or microtransactions - to their members around the world. And we do have awesome premium mobile games - so, what better collaboration than offering our games to the leading streaming entertainment service.

Do we betray all our loyal Townsmen mobile Fans?

No, certainly not. On the contrary. You DO have an active Netflix subscription, don't you? Then you will get our premium game "NETFLIX Townsmen - A Kingdom Rebuilt" ​ instead of paying extra hard-earned money for a premium mobile game. And Yes, that means every profile on your account (with the exception of kids profiles). Simply download the game through the Netflix mobile app and play away! Just like gaming is supposed to be.

"As Netflix is in the early days of creating a great gaming experience, we are excited and honored as the first German Developer to collaborate with Netflix to bring fans a game we're beyond proud of..." Thomas Buck, Director Sales & Business Development, HandyGames

​Let the games begin! To find out more, check out Netflix's newsroom!

About "NETFLIX Townsmen - A Kindom Rebuilt":

"NETFLIX Townsmen - A Kindom Rebuilt" is a city builder set in medieval times. Grow your tiny village into a grand medieval empire with a thriving economy and happy villagers. Find spots for mining ore, harvest the crops of your farms, and collect coins as taxes from your folk. Build jousting grounds, taverns, and marketplaces and beautify your city with impressive statues, magnificent monuments, and lush gardens. As you do so, be aware of dangers: bandits are never far away, looking to plunder and pillage peaceful towns. So don’t forget to construct barracks, guard towers and recruit brave soldiers to protect your citizens from harm, too. You rule the entire empire from your castle, and make sure your inhabitants have fun, stay happy and remain safe.

• Over 150 different town and production buildings

• Citizens have their own daily routines with different demands

• Devastating disasters like fire, disease, drought, and many more